The State of Texas has set aside harsh penalties for drug trafficking, based on the amount of the controlled substance:

Note that additional federal charges may be involved and that penalties likely will be harsher for repeat offenders. 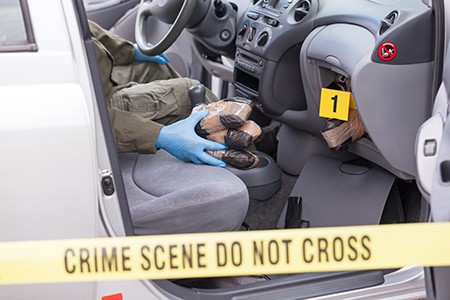 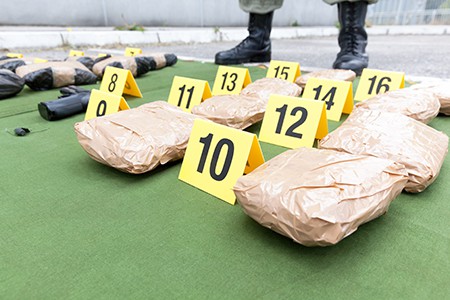 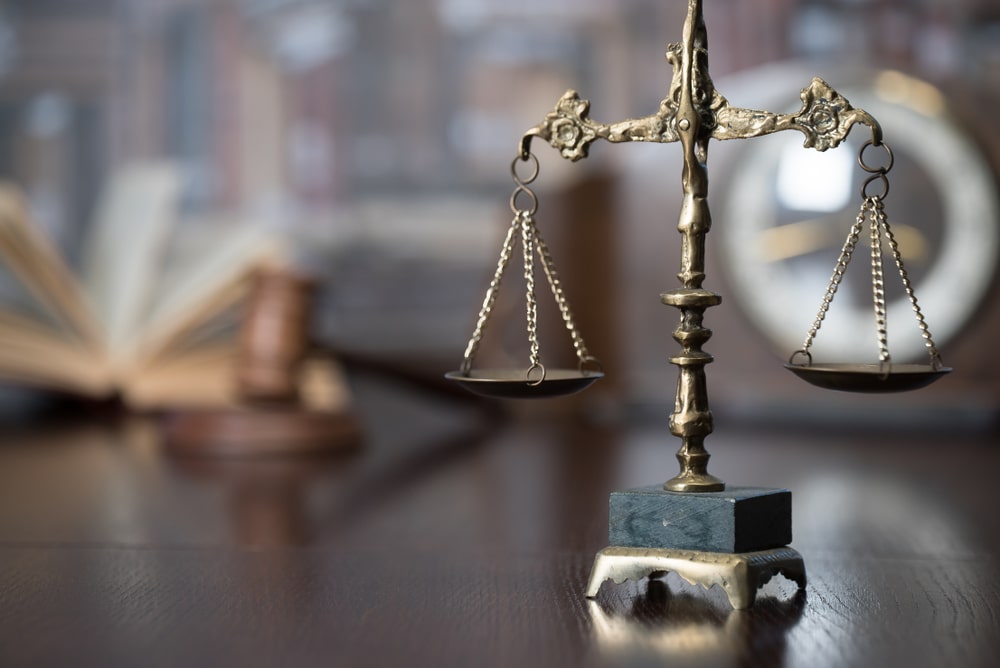 Call us for expert legal representation for drug trafficking cases in Metro Houston. We will review your case and determine which defenses to apply in your case. Common defenses include submitting evidence and testimony that law enforcement officers failed to follow department procedures during the arrest and investigation or that police failed to use a search warrant. Additional defenses that may apply include irrelevant evidence, the wrong drug or amount of drug was specified in the complaint and that the defendant did not know or intend to traffic the drug.

The Texas Law Office of Michael Lamson provides expert legal help for defendants in drug trafficking cases for the following communities and jurisdictions:

Have You Been Charged with Drug Trafficking? | Contact Michael Lamson Attorney at Law

A defendant facing federal and state drug trafficking charges faces severe consequences of prison and hefty fines. Have you been charged with drug trafficking in Metro Houston, Texas? We urge you to contact us right now to set up a free initial review of your drug offense case by our experienced legal team. Call us today. 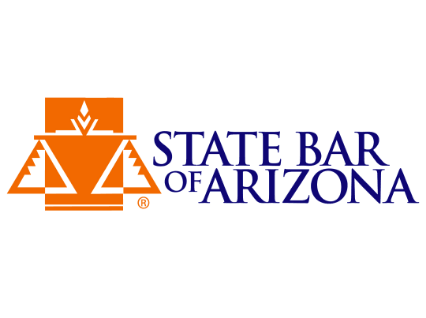